Keep up to date with all the current industry and company news.

Our News is updated regularly. Simply find and read relevant news topics of interest below. 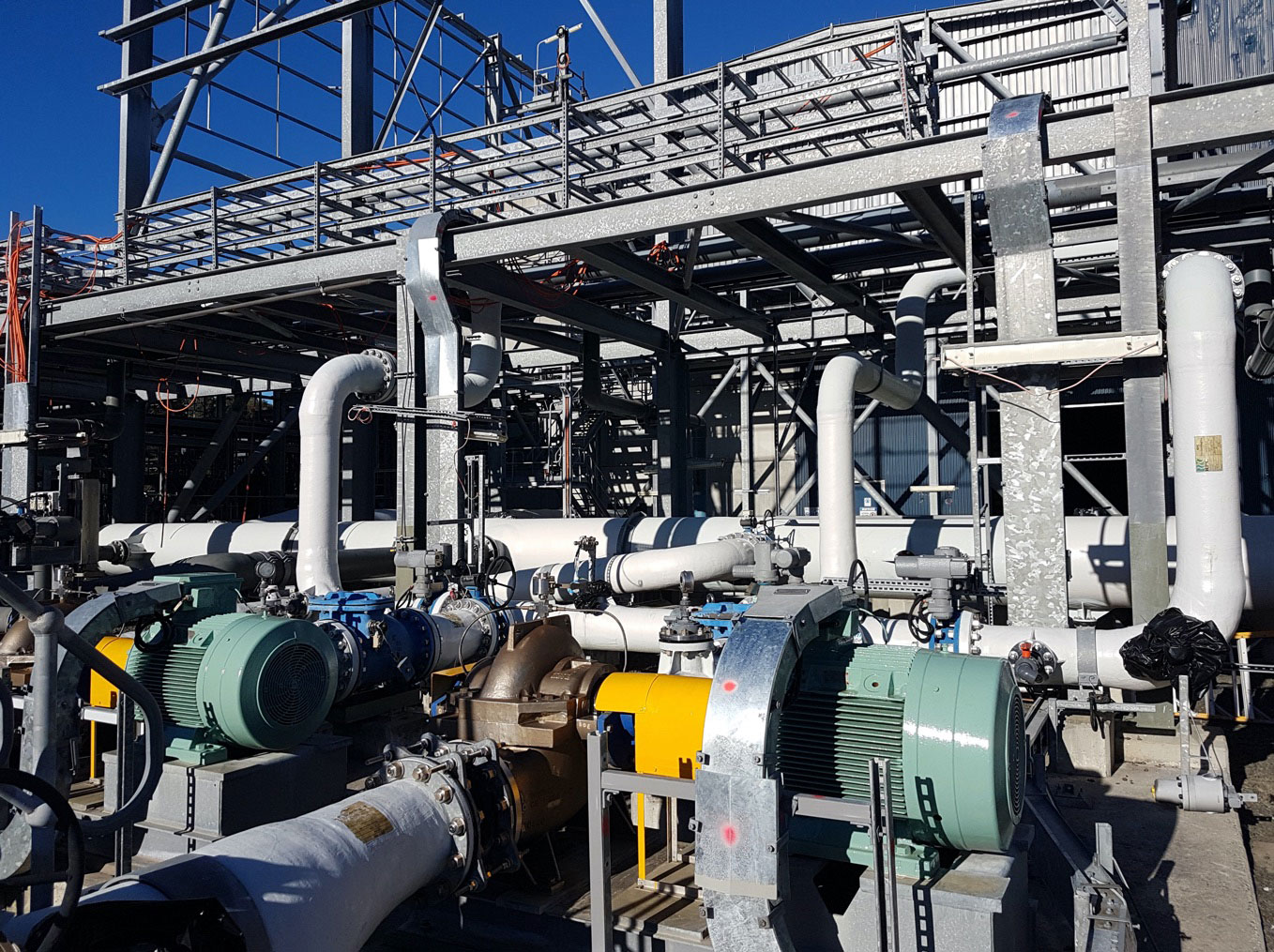 Project Background – On 16 December 2015 a very strong weather event, described as a tornado, struck Kurnell with high rainfall, hailstones and strong winds exceeding 200 kilometres per hour. Large areas of the desalination plants’ roof was blown off leaving extensive areas of the plant exposed to the weather, resulting in substantial consequential damage to electrical systems, machinery and instruments. Project Scope – Thompson Controls were engaged to inspect, test and report the status of the greater part of the site’s electrical and control infrastructure, and to generally restore the plant to its condition before the storm. The scope includes cables and cable supports, electrical equipment, instruments, security and SCADA systems, the main high voltage switchyard and the various high voltage substations. Technology Used – technology used is nothing remarkable; just standard electrical test equipment, elevated work platforms and extensive documentation to meet the quality assurance requirements of the client. No new technology or equipment is being introduced except for lighting. For more information about the Sydney Desalination Plant see:

Get in touch with us